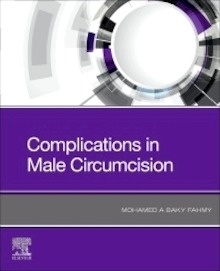 132.75 €
126.11 €
Añadir a la cesta
Reseña o resumen
Circumcision remains as one of the most controversial topics in current urological practice. The most important argument against circumcision is the permanent change of anatomy, histology and function of the penis, with potential complications, with rates reported to be low in developed countries, whereas it may be up to 85% when circumcision is carried out by traditional circumcisers, rather than by medically trained professionals in developing countries. In some studies, reporting the complications of circumcision, primary haemorrhage was the most common (52%), whereas infection, meatal stenosis, incomplete circumcision, penile oedema, glandular injury, penile adhesions, iatrogenic hypospadias and urethral injuries were also detected at different rates.

At times minor complications after circumcision which cannot be avoided even when the procedure is undertaken by specialized pediatric surgeons or urologist, in a properly equipped centres; specially if the child or his penis is congenitally abnormal, the obvious examples are, circumcising a child with an excessive suprapubic fat or a child with webbed penis or microphallus .

This title aims to minimize complications of MC and to compete against its serious impact on men's' health, it will educate and teach physicians about potential complications and how they could manage it early on and avoid further patient problems 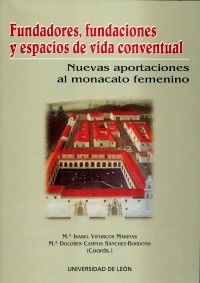 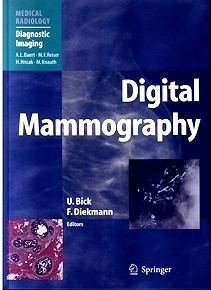